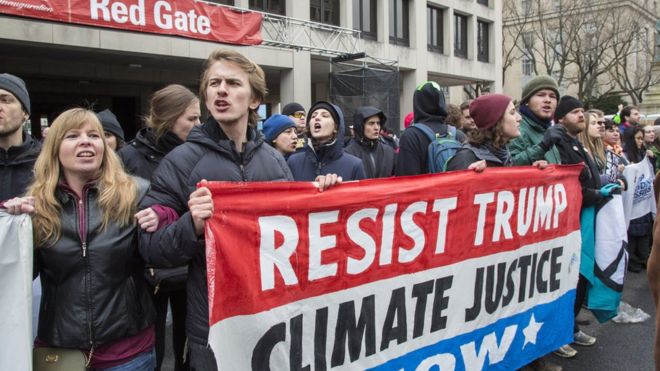 Theresa May will raise the issue of climate change with Donald Trump during his upcoming visit to the UK, Downing Street has told BBC News.

The confirmation coincides with UK climate researchers asking the prime minister to “robustly challenge” President Trump on the topic.

In a letter to Mrs May, 250 academics say the president’s “reckless approach is a threat to the whole world”.

In 2018, the president accused climate experts of having a “political agenda”.

A spokesperson for the UK government said: “The prime minister has raised climate change with the president before and will do so again during his visit.

“Tackling climate change is a priority for the UK. We are driving forward international action through our work at the UN and with our Commonwealth partners, and we’re proud to have offered to host COP26 (the UN climate summit in 2020).

“As the prime minister has said previously, we were disappointed by the US decision to withdraw from the Paris Agreement in 2017 and continue to hope they will return.”

The academics’ letter was organised by Bob Ward, policy and communications director at the Grantham Research Institute at the London School of Economics (LSE). He welcomed the news that the prime minister would talk to President Trump about climate.

“The prime minister can robustly challenge President Trump about his inaction on climate change with the knowledge that she has the extremely strong support of all the experts who signed the letter,” Mr Ward commented.

“We all stand behind her on this issue. I hope she will raise the issue with him in public, as well as privately, so that Americans can see how much the president’s climate change denial is damaging the international standing of the United States.

“It would be a tremendous legacy for Theresa May if she can shift Mr Trump from his position of stubborn denial of the risks of climate change.” The letter was signed by academics and policy analysts from 35 universities and research institutes across the UK.

In it, they ask the prime minister to urge the US president to accept “the overwhelming scientific evidence which shows that climate change is driven by human activities and poses a serious threat to the lives and livelihoods of people all across the world”.

The scientists are concerned that President Trump has taken a series of decisions that apparently undermine efforts to reduce emissions of carbon dioxide and other greenhouse gases in the US and internationally. 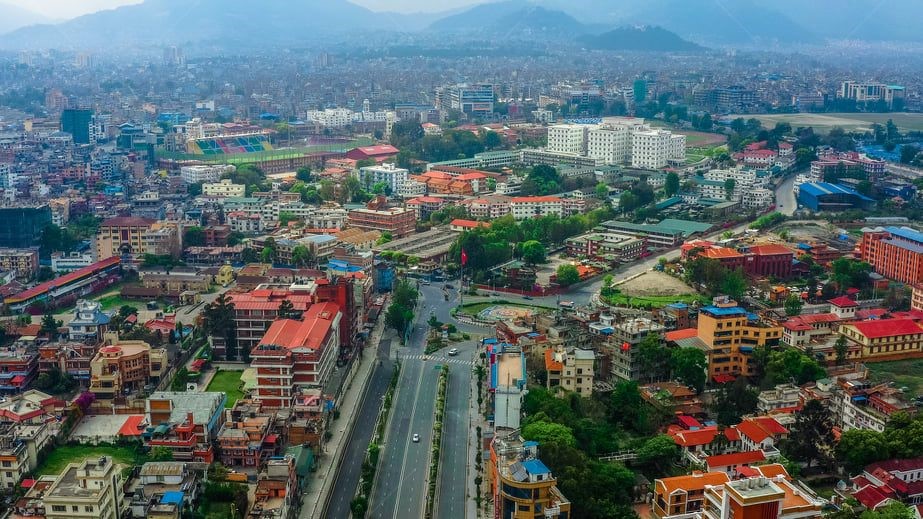 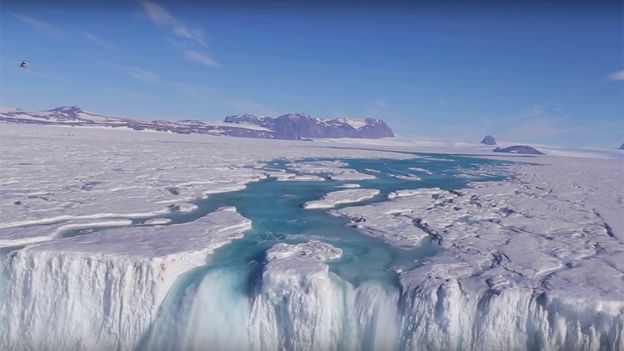