Wild tiger populations in key sites could triple in a generation 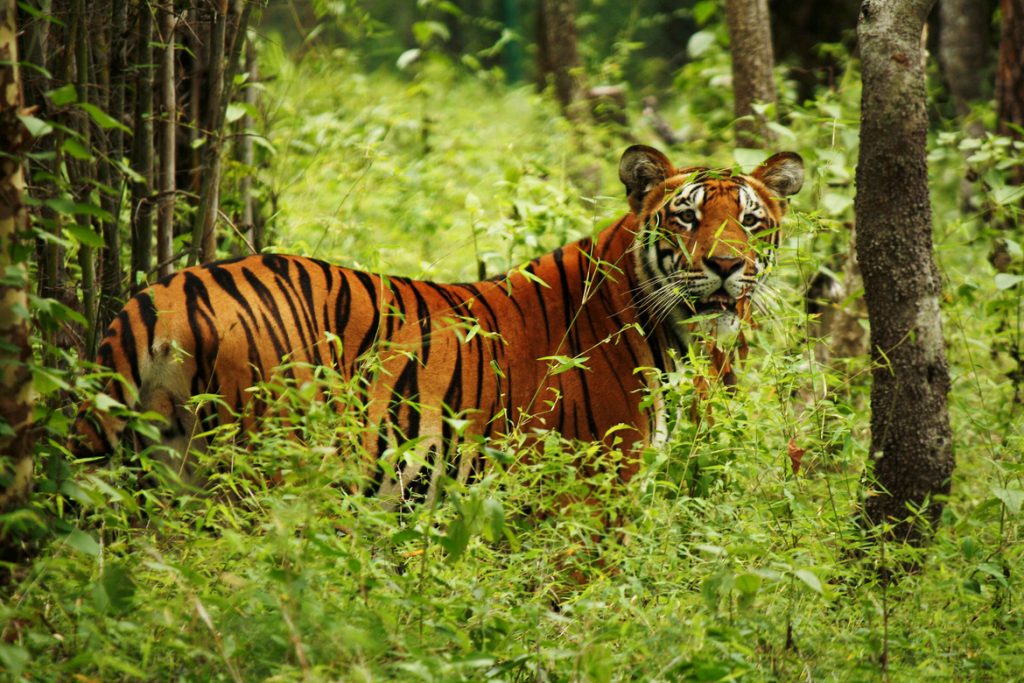 A new study finds that wild tiger populations in key tiger recovery sites across Asia have the potential to triple within a human generation given strong site management, contributing up to 15 per cent increase in the global tiger population.

Spread across various habitats in 10 tiger-range countries, some of the study’s tiger recovery sites could be on track to fulfil their highest estimated tiger population capacity within the next 20 years, but only if effective efforts in anti-poaching and in stabilising prey base for the predator are maintained, among other conditions.

“We’re at a critical juncture for tiger conservation, where we can bring wild tiger populations back from their devastating decline but concerted effort is needed to reach it. This study has revealed tremendous potential among these sites – although some areas are still lagging behind, particularly in South East Asia, several others are already beginning to experience an increase in wild tigers. We know this can only happen when there is strong political will, sustained investments, responsive governance and public support – all critical conditions regardless of which site we are looking at,” said Margaret Kinnaird, Leader of WWF’s Wildlife Practice.

Lead author of the study and population ecologist at Panthera, Dr Abishek Harihar said, “Each tiger site is unique and requires intensive efforts based on specific plans that are relevant at the site level. This study has clearly laid out different components of a tiger recovery system, with a special focus on recovery sites – areas with high potential for long-term recovery of wild tiger populations. Our assessment serves as a template to guide planning for population recovery in other sites globally and helps to inform more effective, integrated approaches to tiger conservation.”

According to the study, increased and eventually stable prey populations are a pre-requisite, while comprehensive systems to reduce the risk of human-wildlife conflict are essential for ensuring safe co-existence among the increased wild tiger populations and local communities, which are also projected to grow in population size.

“The presence of wild tigers represent thriving biodiversity and indicate healthy ecosystems – as apex predators, tigers can only survive with a stable prey base. This study affirms the need for tiger-range governments to take a holistic, long-term view towards tiger recovery which must include plans for revival of prey animals and other wildlife at the site-level,” said Dr Rajesh Gopal, Secretary General, Global Tiger Forum (GTF).

Since the beginning of the 20th century, both the population and range of wild tigers have been estimated to have shrunk by a devastating 95 per cent, due to rampant poaching and habitat destruction. In 2010, the global tiger population reached an all-time low of around 3,200, prompting 13 tiger-range governments to convene and commit to TX2 – one of the most ambitious goals ever committed to for the conservation of a single species.

The authors of this study, concluded that although the goal to double tiger numbers by 2022 may be ambitious given the limited time frame, it is still possible as long as significant and sustained conservation efforts are actioned immediately.

“Doubling wild tiger numbers is just the first step – it is the very least we need to put a safe distance between wild tigers and the threat of extinction. As we move towards the TX2 goal, we must recognise that global efforts put into tiger recovery is aimed at the long-term survival of tigers in the wild, way beyond 2022,” said Joseph Vattakaven, coordinating author and tiger biologist from WWF. 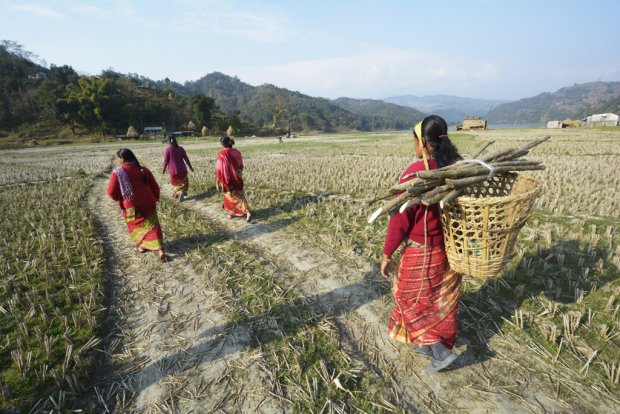 Focus on self reliance is the focus on food security