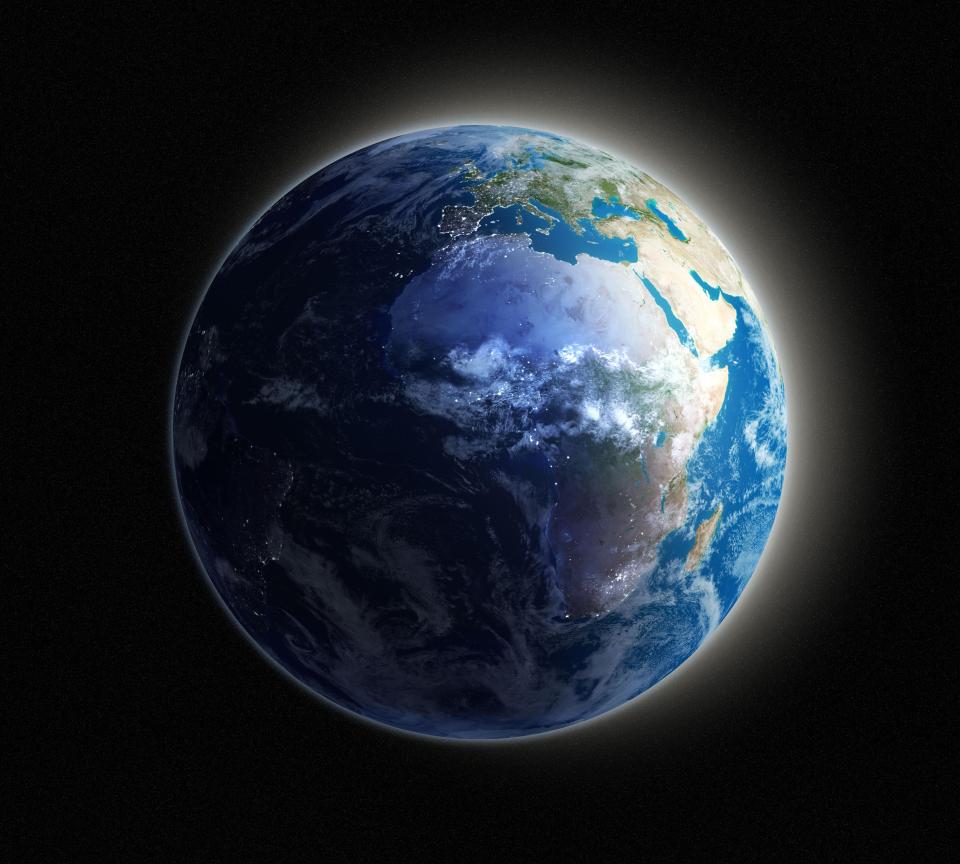 IT’S the planet we live on and is home to more than six billion humans and countless other animals and plants.But with climate change and pollution endangering planet Earth, people are being implored to help protect the fragile environment – and one way to help is by taking action TODAY, Earth Day 2018.

Earth Day is held every year on April 22 and in 2018 this is no different. Organisers settled on this date as it is in the spring but does not conflict with the religious holidays of Easter and Passover.It is also said that one of the organisers, Julian Koenig came up with the idea of holding it on April 22 as it was his birthday and the word ‘birthday’ rhymes with Earth Day.

What is Earth Day?

Earth Day is an annual event marked across the world to show support for environmental protection.

The aim is to encourage people to do things that will benefit the Earth, such as recycling more, using solar power or plant trees.

The event takes place around the world and it is described as the biggest secular holiday on the planet.

More than a billion people are expected to celebrate the day including environmental campaigners Leonardo di Caprio and Emma Watson.

What is the Earth Day 2018 theme and how can I help end plastic pollution?

For 2018, the Earth Day theme is End Plastic Pollution.

Individuals wanting to help make an impact can download an action toolkit and work out how much plastic they’re consuming, then create a plan to reduce it.

Organisations can organise an Earth Day Activity day to educate others on their plastic consumption and the impact it has on the environment.

Here are some simple steps you can take to reduce your plastic consumption:

How did Earth Day begin?

At a UNESCO conference in San Francisco in 1969, peace activist John McConnell proposed that a day should be set aside to honour the Earth and the environment.

He believed that humans had an obligation to protect the earth and share its resources with future generations.

Now it is celebrated in 192 countries across the world by around one billion people .