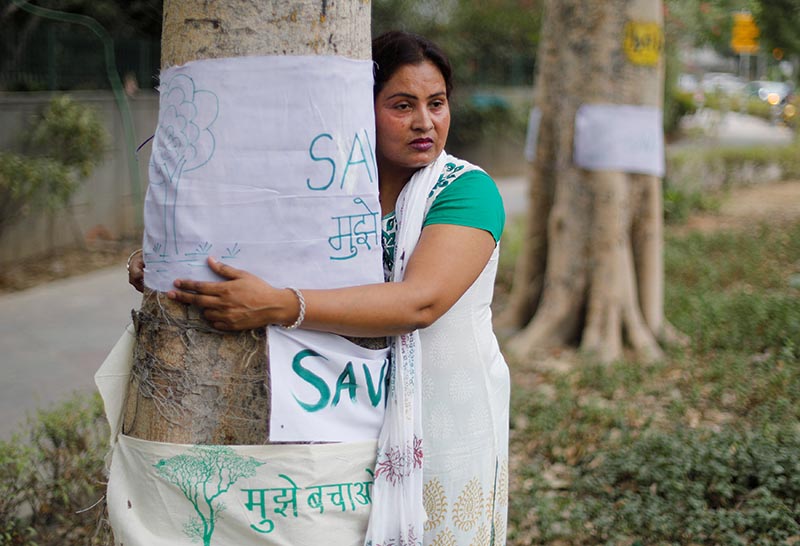 Thousands of trees in New Delhi were given a reprieve following protests by residents and angry editorials, as a court put a temporary block on plans to cut them down in order to redevelop government housing estates.

The Indian capital is one of the most polluted cities in the world, although many neighborhoods remain pleasantly leafy, with trees providing shade, and helping air quality by releasing oxgyen, while absorbing carbon dioxide, and harmful gases.

On Monday, the Delhi High Court ordered the state-owned company running the redevelopment project to stop felling trees until July 4, when it is scheduled to hear a public interest petition calling for the plan to be shelved.

“Can Delhi afford cutting down of so many trees for a housing complex?” the two-judge bench asked after issuing the order.

In Sarojini Nagar, one of seven housing estates earmarked for redevelopment, residents protesting to protect trees have regularly gathered, linking arms around the trunks and holding candles and banners.

According to the petition filed at the court by a neighborhood doctor, the housing plan will lead to the felling of 16,500 trees in the capital.

The managing director of NBCC (India) Ltd, the state-owned firm in charge of the housing project, told media that the trees have to be felled to create underground parking space for 70,000 vehicles. Other government agencies have said new trees will be planted.

“It is an unsustainable choice that will have a massive impact on the health of the citizens of Delhi,” Deb said.

A report by the World Health Organisation last month said India was home to the world’s 14 most polluted cities, with Delhi ranked the sixth most polluted.

Calling the move an “insane project”, columnist Rudroneel Ghosh wrote in The Times of Indiadaily: “It is shocking that felling of such a large number of trees – many of which are decades old – was even conceived in a place like Delhi which over recent years has become a veritable gas chamber.” 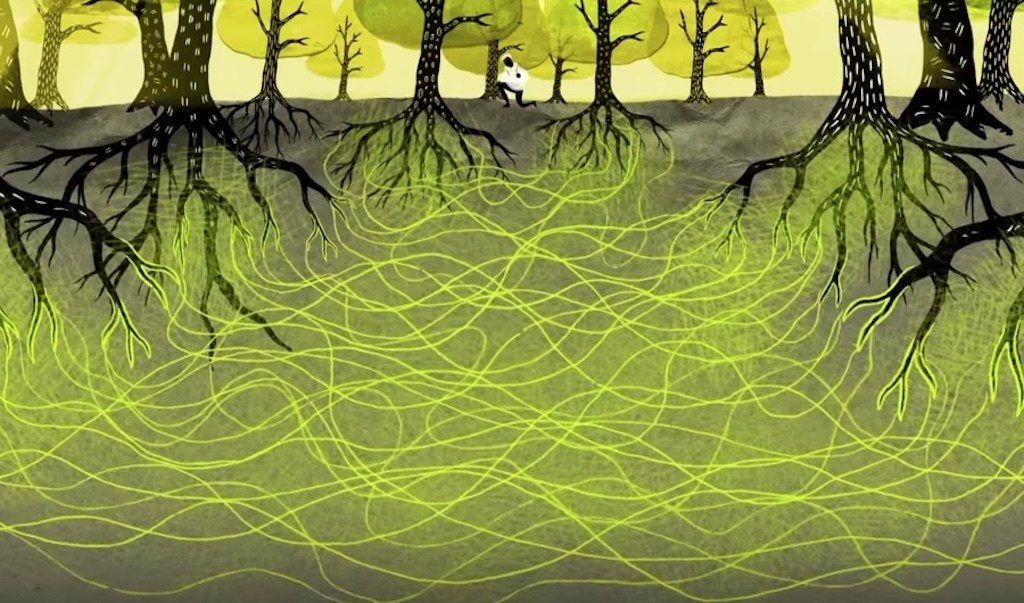 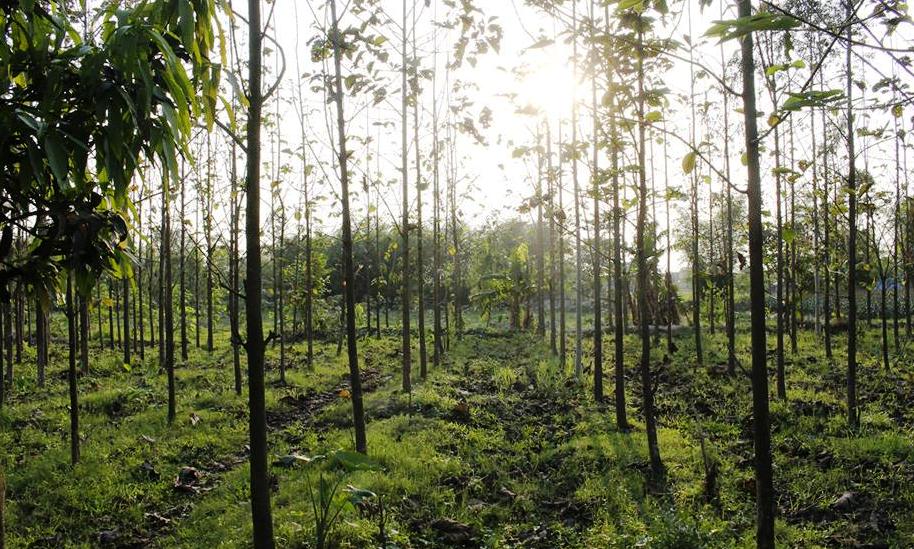 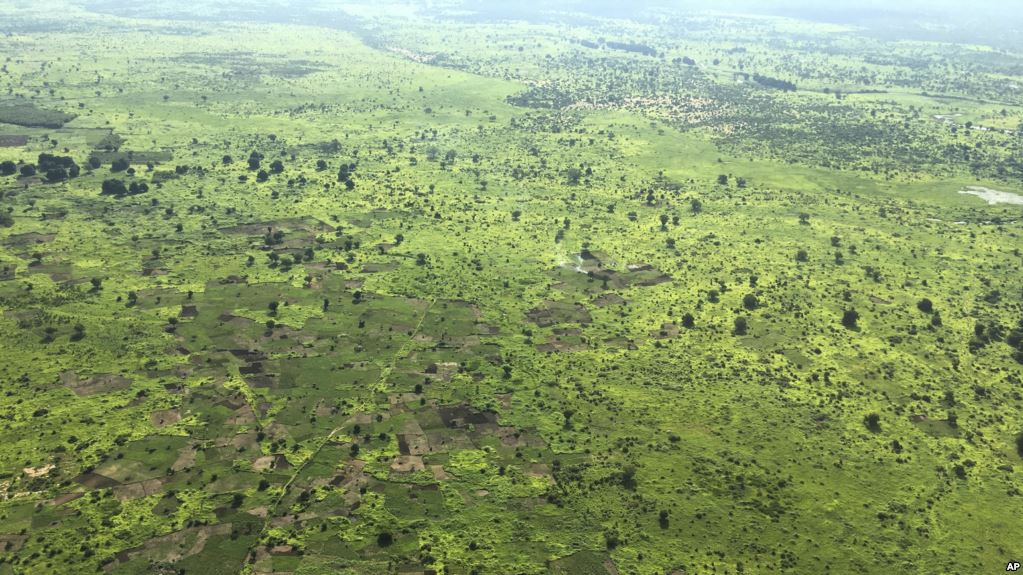